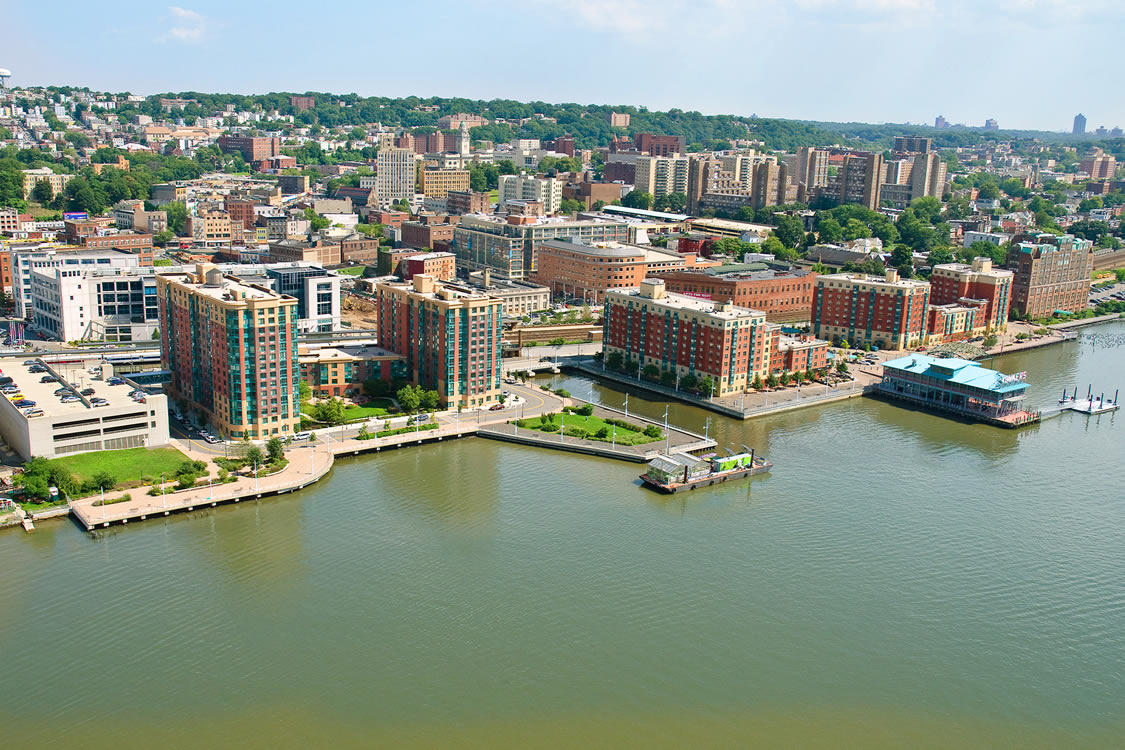 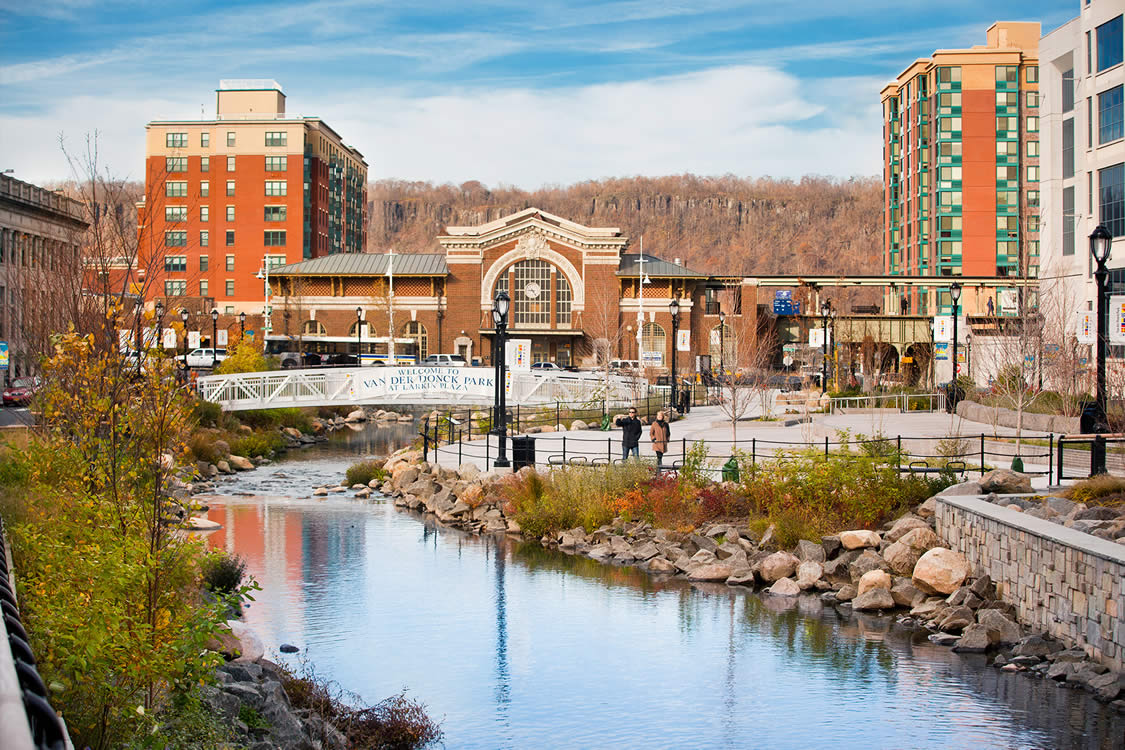 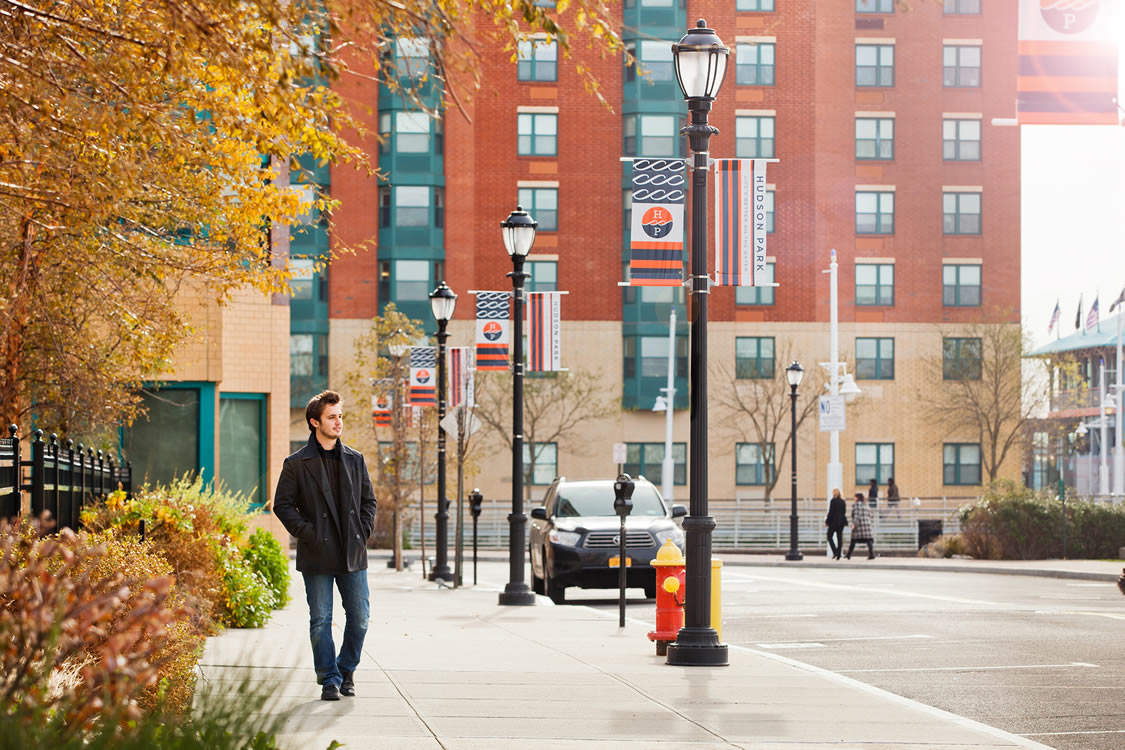 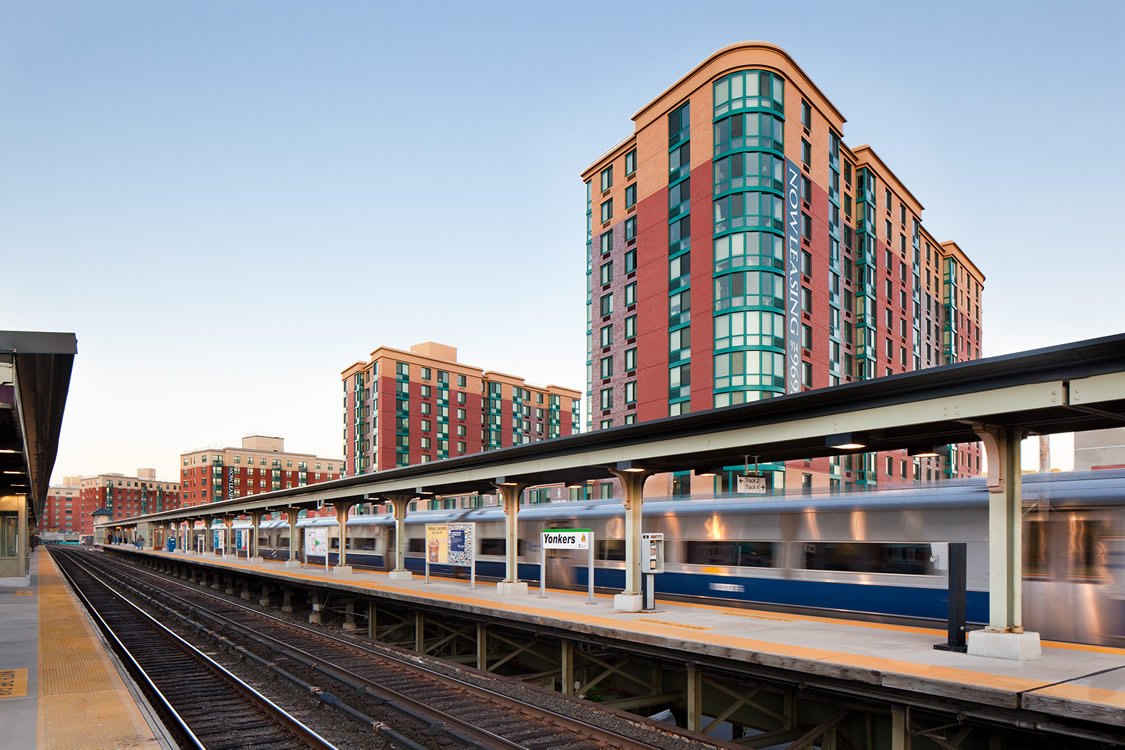 In 2015, Collins broke ground on a residential tower of 213 luxury apartments. With stunning views of the Palisades and the Manhattan skyline, the building is on a .23-acre parcel, rising 15 to 19 stories high. Amenities include a health club, an event space, a recreation area, and parking for 160 vehicles. The project must be completed by 2017 to take advantage of the New York State Brownfield’s Tax Credit Program, which reimburses up to 20% of the construction costs of the project. For this project, Collins has partnered with Strategic Capital and Berkshire Property Advisors.

Completed in 2008, Hudson Park North was the second tower constructed at Hudson Park. It is home to 294 one- and two-bedroom luxury rental apartments and a host of building amenities. Collins partnered with Berkshire Property Advisors and Wells Fargo/Freddie Mac. Construction costs were $100 million.

The initial phase of the Collins’ redevelopment plan opened in the fall of 2003. Hudson Park South consists of 266 one- and two-bedroom rental apartments, along with 15,500 square feet of professional office and retail space. This joint venture development included Simpson Housing, LLC of Denver, CO, and Berkshire Property Advisors. Construction costs were $62 million. View Property Website

For over three generations, Collins has created value and profitability through strategic redevelopment and repositioning of underutilized properties. The firm is nationally recognized for its work in urban waterfronts, reemerging downtowns and brownfield sites. Collins owns and operates a $500 million portfolio of multifamily and commercial office buildings along the East Coast.

For questions or comments please email us at info@collins-llc.com.